Guess who decides to drag herself back here after Lord knows how many centuries? No worries, I was caught up with a lot of personal issues I do not wish to disclose. Either way, it feels good to be back keke.

Ok, I posted this on Tumblr and decided to share it with y'all.

Doesn’t this little fella remind you guys of a certain ikemen?

I’m sure my fellow D-boys fans would know I’m referring to none other than Seto Koji of course. He has nice little cat eyes and cute little dimples. Like a kitten, he is cute but  he also has a naughty side just like a cat.

If Koji is a cat, then what does that make the the rest of DDATE?

Since Arayan is the leader, he makes a perfect lion due to his coolness and awesome leadership skills.

Then there’s Tomo who reminds me of a puppy. He is so sweet and loyal to his wife Seto and also he is quite playful.

Then last but not the least, there’s the little kohai, Arata. He looks like a panda due to his cuteness. Well, he is the cute little baby of the group.

I haven't been able to post anything on this blog for sometime now due to my stress issues. Anyways look what I got in my mail recently: 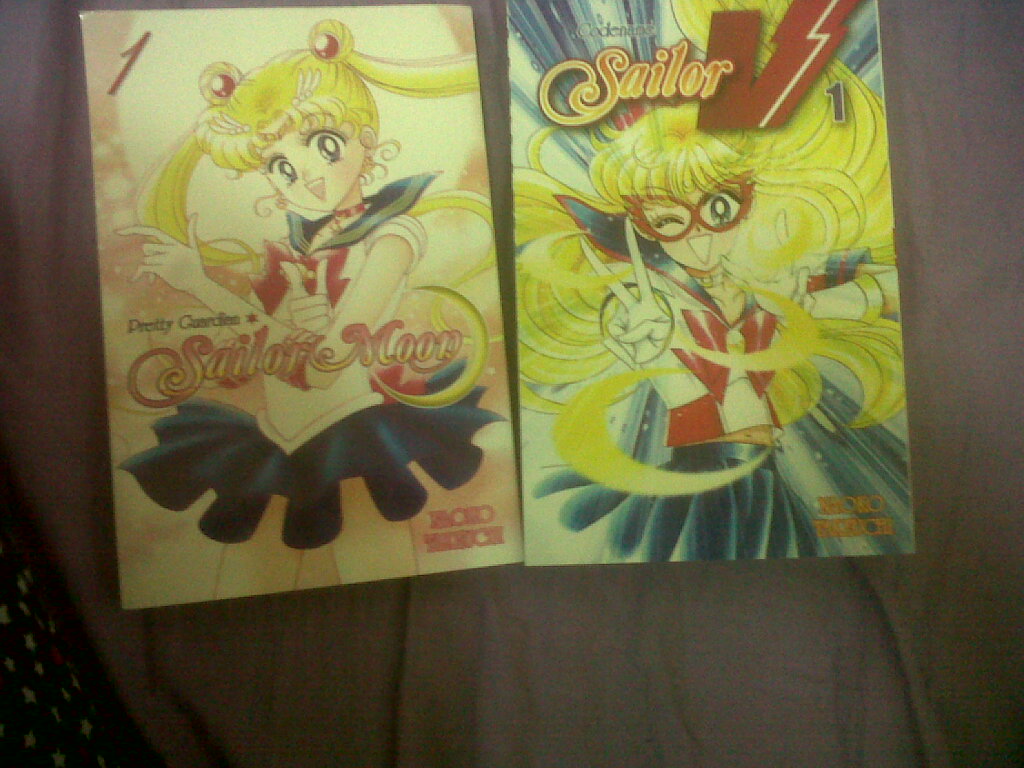 Ehen, Awon Naija bobos..(you know ya selfs). Make una dey comot from wherever you dey hide and come play
wiv us bcos d way u dey complain about howawon girls don dey abandon u for oyinbos and chincos no make sense
when u  guys just dey hide for you rooms dey play game dere. Anyways, we no send.

i am currently feeling this Miku song. Funny to believe that she's just a mere software.
http://www.youtube.com/watch?v=l_zKnatDElI&feature=related

I am stressed out as usual. School is becoming very hectic these days as our assignments are coming in a quick fashion.
Nevertheless, I'll continue to soldier on as I am beginning to understand my purpose which is to simply rectify my past mistakes and be better person. It was never easy getting here as I had struggled with bad grades and emotional depression. I can now understand what it is like to have a famous parent or even be popular as everyone expects so much from you. Everyone expects you to be perfect when in reality, there is no such concept as total perfection.
Collapse